The Government has announced new permitted development rights for detached blocks of flats. These new regulations now allow Development consisting of works for the construction of up to two additional storeys of new dwellinghouses immediately above the existing topmost residential storey on a building. 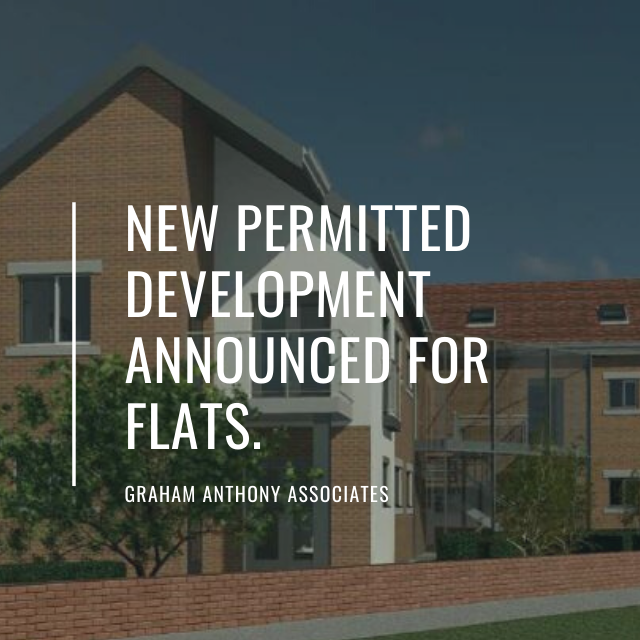 This extension to PD comes with the typical raft of restrictions but the key considerations include: if the block of flats was granted under permitted development originally. This restriction will obviously remove rights for a number of buildings that gained consent under the popular office to residential conversion scheme. Rights are also restricted for small blocks, as the building needs to be at least 3 storeys in height, excluding the ground floor. Another interesting restriction that has been included is the construction timeframe, the rights only apply for buildings constructed after 1st July 1948, or before 5th March 2018. This restriction has seemingly been introduced to protect the integrity of new decisions made by local authorities and also to ensure that substandard accommodation is not further funded through increased yield. There are a total of 13 restrictions that will all need to be satisfied to quality for the new development rights and these considerations will be adjudicated as part of a prior approval application.

The complexities of new Permitted Development legislation can seem daunting but our professional development team can talk you through the issues and provide appraisals on any properties within your portfolio. So don’t hesitate call today.

After another successful year gaining approval on some really exciting residential development projects we are delighted to bring the following sites to the market. With the General Election now out the way and a majority Government established, we are expecting a strong 2020 for the development industry. This growth is forecast on the back of a resurgence in consumer spending and increased general investment within the industry. 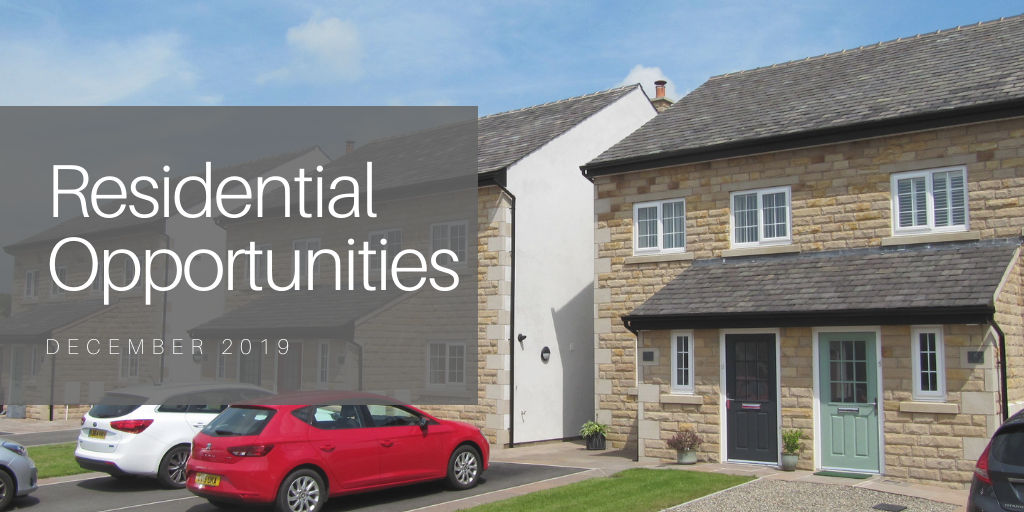 The Government have reaffirmed the target of building 300,000 homes per year in England and following the recent election result a number of Council’s will now be under serious pressure to get stalled Local Plans moving again. This will create a number of opportunities for shrewd developers to promote land and gain allocations or profit from speculative development, capitalising on a lack of supply/ delivery.

The result is also likely to have significant implications on the eagerly awaited Greater Manchester Spatial Framework (GMSF). It is well documented that the GMSF has been struggling to progress in the wake of the election but nobody anticipated the largest Conservative majority since 1987. Even more unpredictable was the New Government taking a local gain within Greater Manchester, amounting to more than double the seats they had previously. The most notable implications of this seismic political shift, on the Plan, clearly centre on a heavy reliance on Green belt release and a resurgent government who is very outspoken in their views regarding the unacceptability of Green Belt loss.

We also await the publication of the latest Housing Delivery results that are anticipated for release in February 2020. With a number of Council’s having adopted plans since the last figures were released, the demands associated with meeting the requirements of their Objectively Assessed Needs figure will have significantly increased.

From land promotion, sales, architectural / planning services, site appraisals and opportunity search exercises, Graham Anthony Associates can provide a full range of cost effective services. The quality of these resources will allow your Residential Development business to stand out within an extremely competitive industry.

Following a number of recent successful planning approvals Graham Anthony Associates are delighted to bring the following residential development sites to the market. These sites will be sold by Informal Tender with the end date still yet to be confirmed. All of the residential development sites benefit from outline planning approval with only the means of access agreed.

As the sole marketing agent Graham Anthony Associates have an intimate knowledge of the Planning background associated with each of the sites and can provide expert advice for any interested parties. To assist in the undertaking of viability assessments Graham Anthony Associates can also provide layout plans incorporating specific developer house types (subject to fees).

The government has announced an expansion of the four-year-old permitted development (PD) right that allows the conversion of farm buildings into homes without the need for planning permission. The existing right, set out in class Q, part 3, schedule 2 of the General Permitted Development Order 2015, allows landowners to convert agricultural buildings into a maximum of three homes up to an upper size limit of 450 square metres. However, under new rules set to come into force on Friday applicants can now effectively undertake conversions of almost twice the existing limit.

One example of how these new rules could significantly benefit applicants is a situation from which permission is gained for a large barn, up to 465 square metres, then this barn is sold to provide the capital necessary to create 4 smaller units (unto 100 square metres) that can provide instant rental capital. Subsequently, if correctly applied the relaxations in PD rights could provide a useful tool for the agricultural industry in the fight to diversify income streams in the wake of Brexit.

GA Associates have considerable experience navigating the complexities of permitted development so please call today to see how we could help you maximise your assets.

It is business as usual at Graham Anthony Associates with the first major housing approval of 2018 secured. The site is located within the rural village of Hornby, which is designated as an area of outstanding natural beauty. With permission now granted, subject to the signing of the S106 agreement, this site has been added to our marketing portfolio. GA Associates are now actively marketing a total of 7 major housing sites, with unit numbers ranging from 11 – 158. Alongside the aforementioned sites, GA Associates also have a number of other applications currently in for planning, so if you are a developer or small builder we are sure to have a project that is suitable for you. 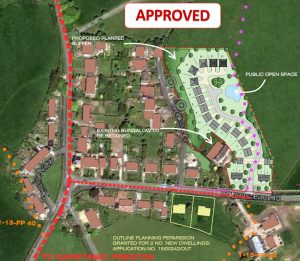 Graham Anthony Associates today secured permission for 18 homes at Lancaster City Council’s Planning Committee, following a complex planning application process. It took all the planning experience of our dedicated design team to convince Lancaster’s officers that the scheme should be recommended for approval. However, that perseverance was rewarded today as it was this recommendation that ultimately proved all important, swinging the committee in favour of approval.

To request further details about this site please call one of our team today. 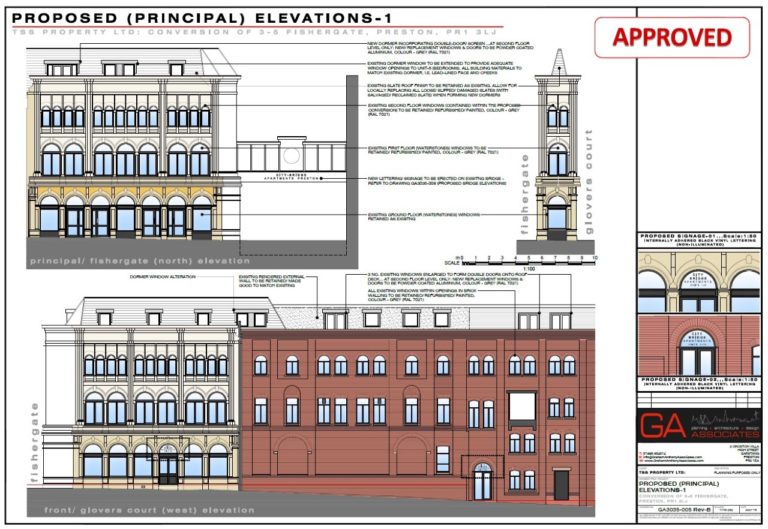 GAA Team successfully utilise a wealth of heritage experience to provide a bespoke design solution that allowed Preston City Council to grant approval for the conversion of a Grade II listed building in the City Centre. Following completion of the conversion works the building will now provide 14 high quality apartments.